They had been looking for ‘a retirement property’ on Saltspring Island as had Kelly’s parents 15 years before. After 6 months of looking, Kelly’s father phoned and told them he had found the perfect place…5 country acres on the crest of a ridge with expansive ocean and sunset views to the west and English, rolling sheep fields to the east.

Barry and Kelly met in 1984 working at the Boathouse Restaurant in Coal Harbour and worked together with the Spectra Group building and running restaurants together for over 17 years. With two daughters Sydney and Sacha and a ‘surprise’ third on the way, Kelly and Barry decided to make a career change for Kelly and move the family over to Salt Spring and build a home and separate B&B. Barry continued to run the restaurants in both Vancouver and Victoria and commuted for 4 years while Quarrystone House took its roots. 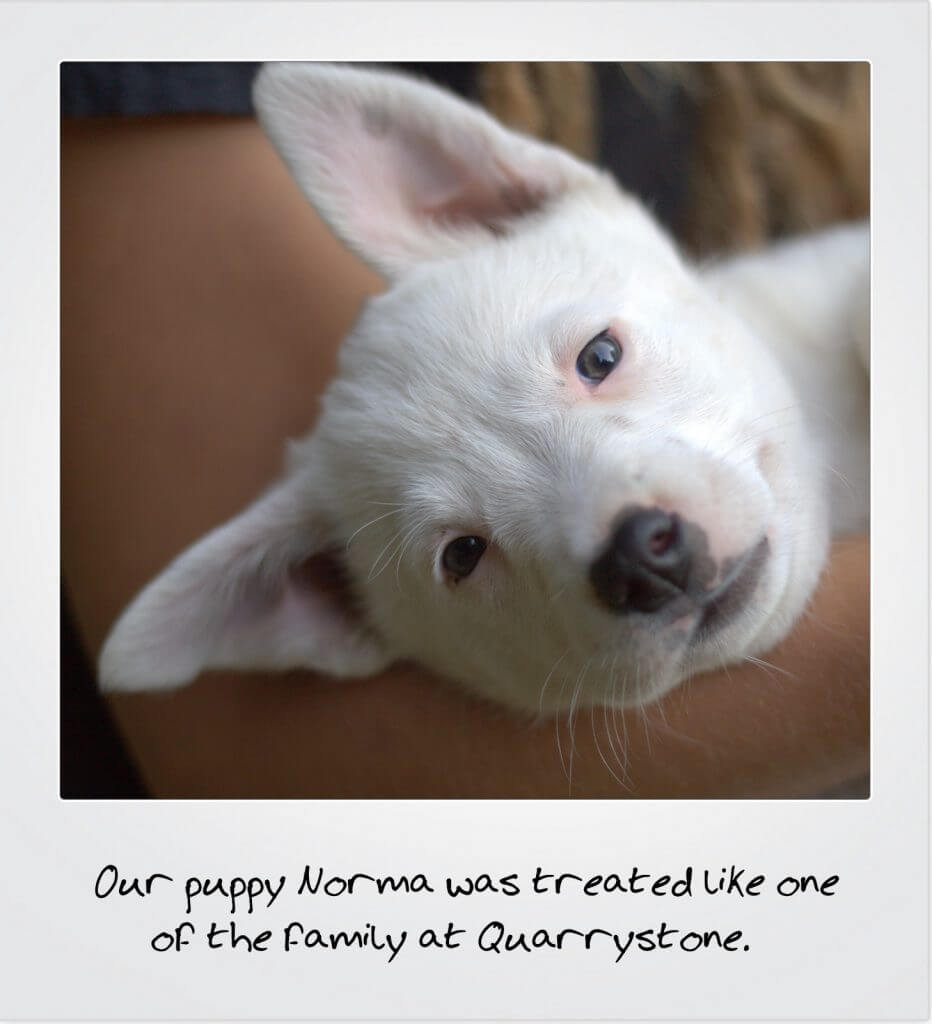 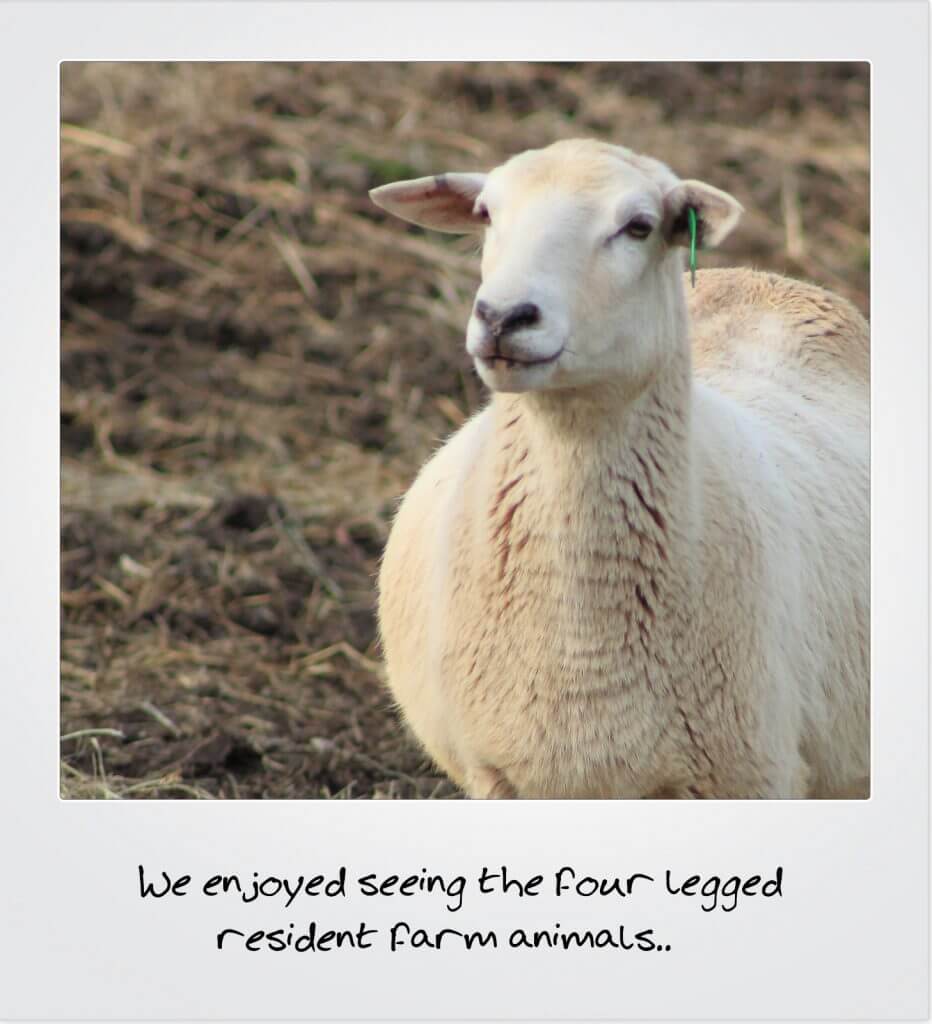 After 4 years, Quarrystone was well established and Kelly had also started up her passion of catering and wedding planning. They decided it was time to make the move permanently over to the Rock. They bought a waterfront property and took their previous expertise in restaurants and opened the Oystercatcher Seafood Bar and Grill.

Quarrystone House opened it’s doors July 1st, 1998 with the B&B being in a separate building from the main house ensuring that the guests would have complete privacy. There are 4 rooms (plus) all with private entrances, ensuites, fireplaces, balconies/patios, jacuzzies and more.

The name ‘Quarrystone House’ came from the history of the property. In the late 1800’s there were two brothers who lived across the valley to the east and were stonecutters. They operated a ‘quarry’ where this property lies and took the flagstones, transported them with horses and logs down the front bank (in front of the B&B) and barged them over to Victoria…the stones were used to build the Parliament Buildings as well the San Francisco Opera House.

The room names also have a history. The previous owner, Gordon Wales is a well known potter who now resides on Vancouver Island. They named ‘The Gallery’ after his workshop and Gallery. ‘The Flagstone’ after all of the Flagstone that was used in building the Parliament Buildings, the patios and surrounding grounds of Quarrystone. The ‘Treetops’ room name came from Kelly’s parents B&B that they ran for 6 years on Beddis Road here on Saltspring (and planted the seed for the idea of a B&B) and because of the massive Arbutus Tree that hangs over the room. Finally the ‘Stonecutters’ room came from the memory of the two brothers that were so instrumental in the history of this area.